"We are a school first and foremost and proud of our
students and their achievements." 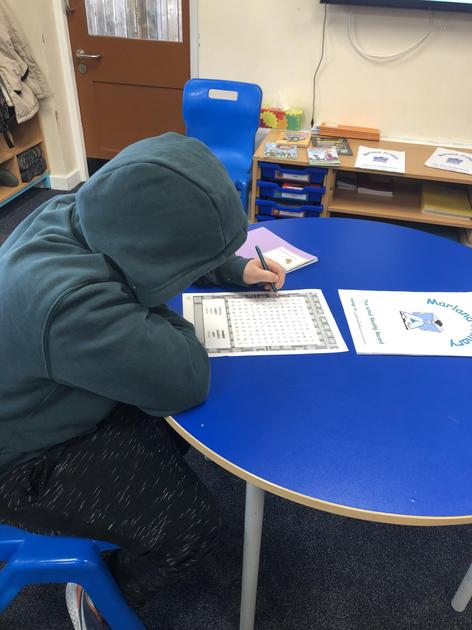 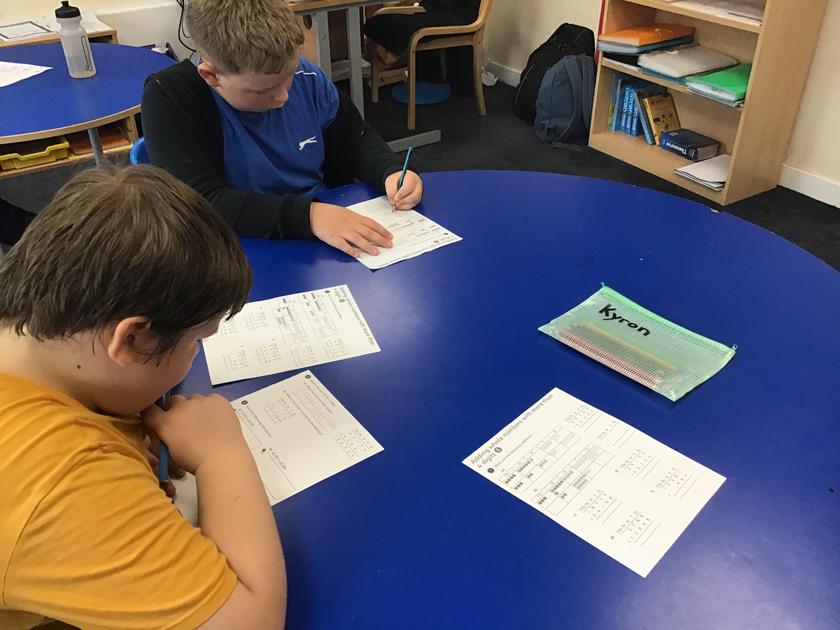 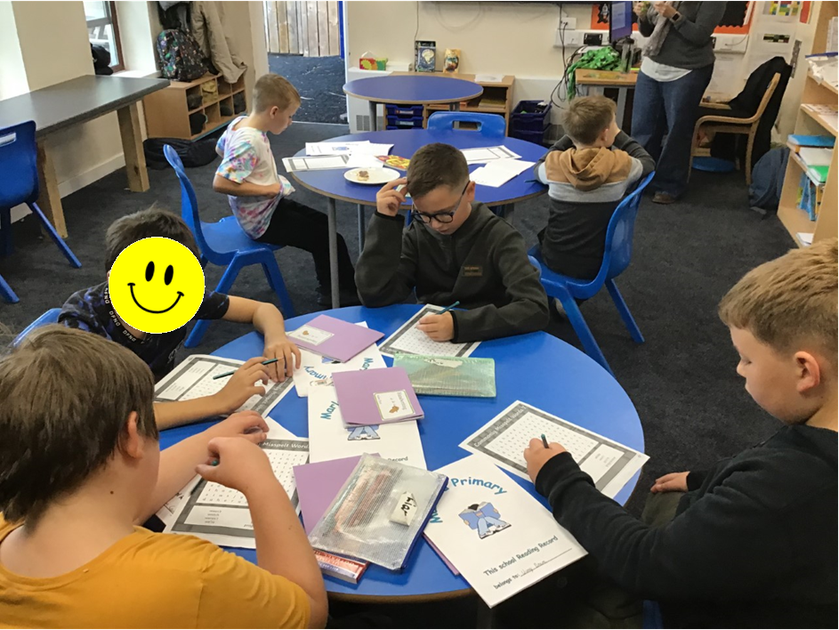 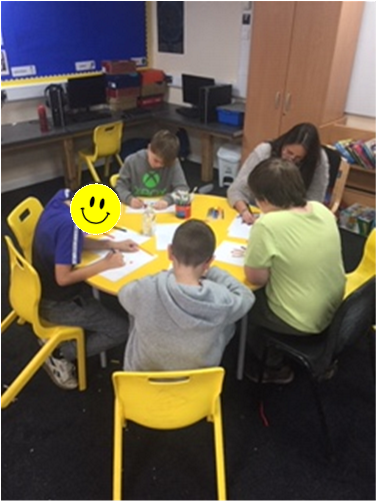 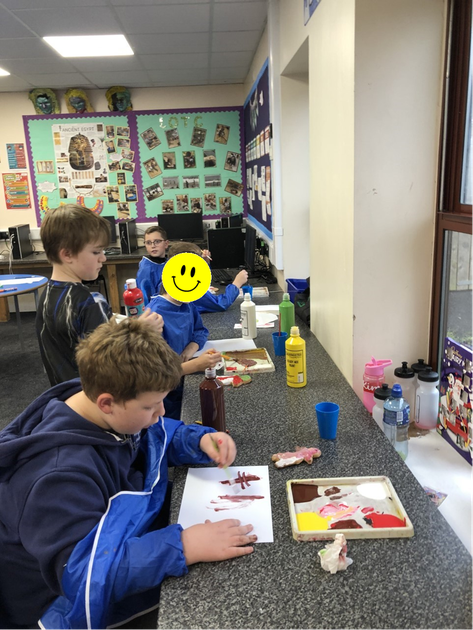 During the first term we looked at fictional texts with story writing. The boys planned a story using their knowledge of Egyptians, using a picture stimulus to help them. Blue class also wrote letters as Anubis answering questions from a mummy. They focused on the key skills of adjectives, conjunctions and sentence structure to create their own story.

We also looked at non fiction texts and layout. We looked at examples of different layouts showing information and researched our own favourite invention. We added extra information at the start of sentences using dates or adverbials.

During the first term Blue class have been looking at place value, decimal numbers, addition and subtraction and improving our recall multiplication facts. The boys have been using resources such as numicon, place value charts and timestable sheets. All work has been achieved individually or on a 1:1 basis.

Blue class have been cooking a variety of delicious recipes. The boys have been working as a team to learn different skills such as measuring, weighing, mixing, as well as knife skills. They have also learnt to use a hob safely with tasty results!